If you are contributing to a Roth 401(k), are you getting the full employer match? If not, you are probably leaving money on the table. 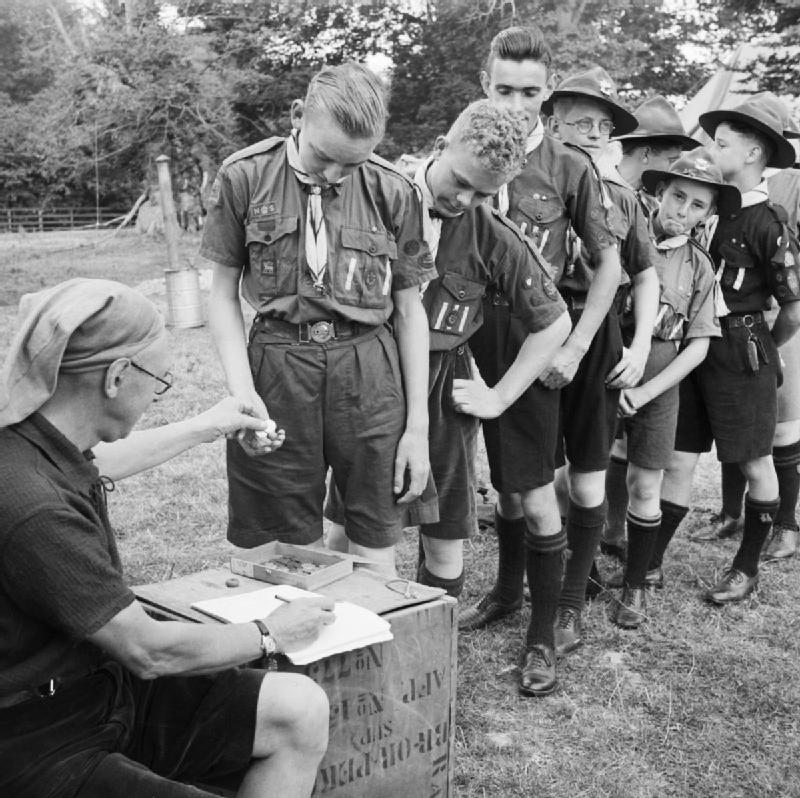 While the Roth 401(k) is still a fairly new1 option in the 401(k) world, half of employers now offer a Roth option. While contributing to a Roth is not necessarily the best choice for everyone, it can be a good choice for younger workers who haven’t reached their peak earnings potential (and tax bracket).

However, younger workers also tend to be those who are struggling to survive and may have a hard time contributing enough to get the full match that their employer provides. For workers in this donut hole, it may make more sense to contribute to the traditional 401(k) to get the maximum benefit.

Let’s look at a hypothetical example. Let’s say your employer matches 50% of your contribution up to 8%. So if you are able to contribute 8%, the company will match 4%. And let’s assume you are single and making $75,000 which puts you in the 25% tax bracket. Further, let’s assume that the most you can afford to contribute to your 401(k) is $6,000 (before taxes) or 8% of your income. In other words, in order to cover your cost of living, you need an income stream of $69,000/year after your 401(k) contributions are taken out.

If you’re contributing to a Roth, your $6000 becomes $4,500 after taxes which is how much you can actually afford to contribute. In this scenario, you are getting 3% of the company match, but are missing out on the other 1% of free money that your company could match.

Conversely, if you defer your taxes and contribute the entire $6,000 to a traditional 401(k), you will get the entire match from your employer which amounts to an additional $750 added to your 401(k).

What if you have enough money to contribute fully to either a Roth or a traditional 401(k)? In the above example, instead of assuming you can invest $6000, let’s assume you can invest $8,000 (and live off of $67,000) which will give you the maximum employer match either way.

But there’s actually more to it than that. It’s really a comparison between today’s marginal tax rate versus your retirement’s total tax rate2. Why? Because if you’re living off of your money in the future, some of the money you withdraw will be at a 0% tax rate, and some at 10%, and so-on up to your marginal tax rate. So even if your future marginal tax rate is the same as your current tax rate, your future total tax rate would be lower because you have to fill in those lower tax buckets first. In other words, there’s a good chance that the traditional 401(k) will still fare better than the Roth 401(k) if you don’t inflate your future lifestyle spending.

Younger workers in lower tax brackets are often encouraged to invest in the Roth option provided by their employers so that they can take advantage of their lower career tax rates. However, these workers should also consider that they could be giving up free money if they are unable to contribute up to the full value matched by their employers. When in doubt, make sure you get your full employer match using traditional 401(k) contributions before contributing to a Roth 401(k).