At the most basic level, any income stream you will have in retirement has one of two possible types. 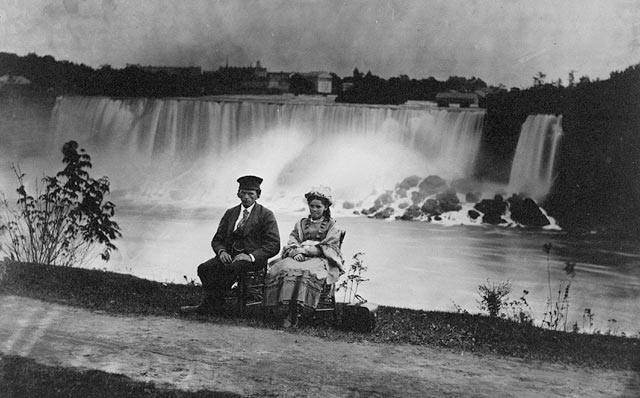 Additionally, income streams either start now, or in the future.

If you think about income in these terms it helps to give you a mental framework when trying to structure your portfolio to give you the income you need, when you need it. For example, if you will have an indefinite income stream (like a pension) that starts in the future, then you may want to create some other income stream now that will last until that future date.

Indefinite income streams are those that are expected to last as long as you and your spouse are alive. The most common examples of this type of income are as follows:

Finite income streams are those that you expect to end at some point. Here are some examples of those:

In addition to the duration of an income stream, you need to consider when they income starts. For example, if you are retiring at age 62, you could start taking your Social Security right at age 62. However, it is often beneficial for you to delay taking your benefits until age 70. In that scenario, you would need to figure out how to get an income stream that lasts 8 years until your social security kicks in.

Ultimately, your goal as a retiree is to arrange these blocks of income to give you an income stream that lasts indefinitely but is relatively smooth. I like to think of it using building blocks. Here’s a crude drawing of what I mean.

In this drawing, time goes from left to right. This example depicts having a relatively steady stream of income until age 80 at which point your income is boosted by a longevity annuity. The “Longevity Annuity” is one income stream you might want to purchase if you anticipate needing extra future income to help with age-related expenses.

This article doesn’t introduce much in the way of new concepts. But I have found it useful in structuring my own portfolio to think of income streams as one of two basic types that can be combined like building blocks to give you the income you need in retirement. Hopefully this framework will help you too.