If you're going to live forever, will a 4% withdrawal rate sustain you? This article explores the withdrawal rate that will help you keep up with inflation for the really long term. 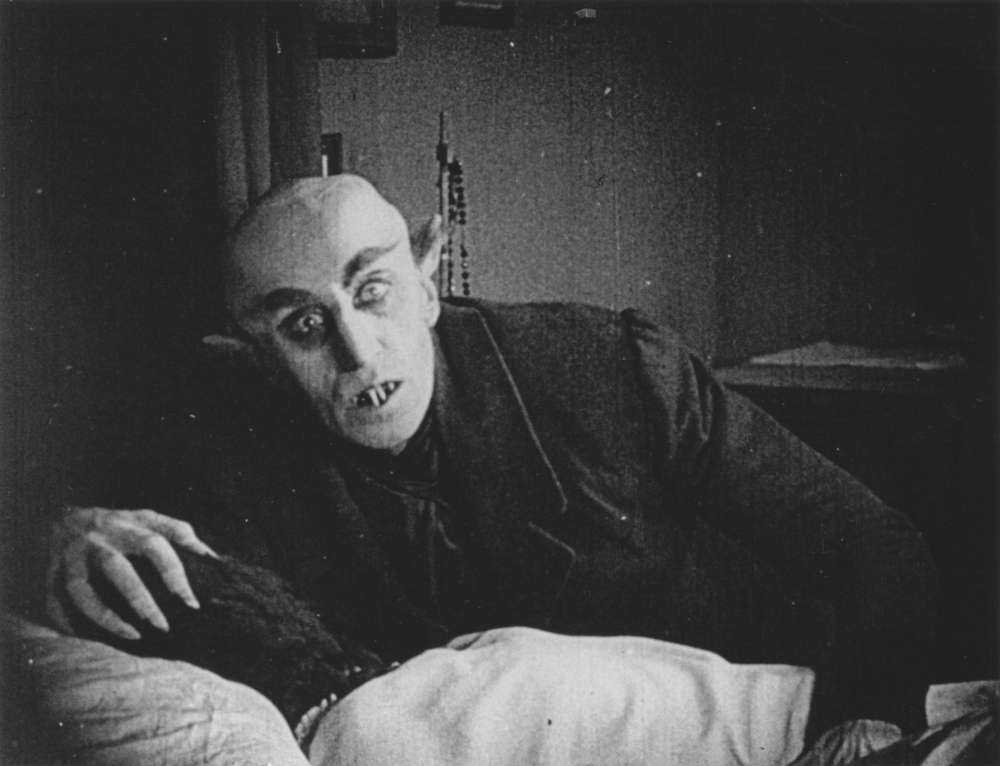 If you search the web for retirement withdrawal strategies, you can find countless articles about how to withdraw your fund within the construct of a 30-year retirement. The most commonly cited strategy is the 4% withdrawal strategy which starts withdrawing 4% of the initial portfolio value and increases spending each year by the rate of inflation. Using monte carlo analysis techniques, such a portfolio may be found to have some small probability of exhausting the portfolio before 30 years have passed.

But if you’re a Vampire named Vlad and want your assets to last forever, you can’t afford to have your portfolio run dry in 30 years or even 100 years. Or maybe you aren’t not a vampire but are retiring early and want your funds to last 50 years, which seems like forever. Let’s explore the idea of withdrawing funds from a portfolio indefinitely to try to gain some insights into long-term safe withdrawal rates.

One way Vlad can ensure that he never runs out of money is to just withdraw a fixed percentage from the portfolio every year. But Vlad doesn’t want his spending power to decrease each year, so he needs to be careful with how much he spends. In other words, he wants his portfolio on average to grow by the rate of inflation while at the same time withdrawing some amount of money to live on. In equation form:

This equation says that the portfolio in a given year will appreciate by at least the rate of inflation after subtracting the withdrawal amount. Let’s use shorter variable names to help make it more readable

Then we can divide both sides of the equation by the P we get:

And now it’s fairly simple to solve the withdrawal rate as:

Notice that the numerator is the difference between Vlad’s portfolio return and long-term inflation. So if his portfolio appreciates at a rate less than inflation, he’ll have to work forever.

Let’s see what happens if we assume Vlad invests everything in stocks.

Moneychimp has an excellent tool for getting historical stock returns. With this tool you can see that for the past 100 years (1915-2014) stocks have returned a compounded average rate of 10.31%. If Vlad could invest in Vanguard Total Stock Market ETF (VTI), he would incur a fee of 0.05% for a total return of 10.26%. To be a little conservative, let’s round that down to 10.2%. Moneychimp also has an inflation calculator which shows a historical inflation rate of 3.2% over the same time period.

Plugging those numbers into the above equations gives:

So, with average stock returns and average inflation values, a withdrawal of 6.35% or less could allow Vlad to keep up with inflation. Keep in mind that average returns are not realistic. In fact, those average returns have a standard deviation of 19.9% so if Vlad just used a 100% stock portfolio, he would have about a 95% chance that his portfolio would return between -30% and +50%. A 30% loss would be a big hit to his annual income so Vlad probably wants to consider ways to smooth out the market swings.

One way to reduced volatility to a portfolio is by adding bonds.

Historical bond rates are harder to come by but over period of 1926-2014 bonds have returned approximately 5.4% with a standard deviation of 5.6%1. So if Vlad invests his bond portfolio in Vanguard Total Bond Market ETF (BND) with an expense ratio of 0.07%, let’s assume he gets a return of 5.3% on the bonds.

The following table shows the maximum withdrawal rates for different portfolio allocations based on the returns estimated for each allocation:

The “Expense Multiplier” value represents the amount of money that Vlad needs to save before he begins his retirement in terms of his annual expenses. So for a moderate 60/40 portfolio, Vlad would need to save at least 22 times his annual expenses before he could retire from his night job, and he could withdraw up to 4.7% to keep up with inflation.

Even with the moderate 60/40 portfolio, Vlad has a decent chance that his portfolio (and spending) could drop by 14%5 in any given year.
One way he could reduce the volatility of his expenses even further is to allocate a portion of his portfolio to a spending buffer.

To describe how a spending buffer works, consider a 5-year spending buffer as an example. With a 5-year buffer, Vlad would carve out 4 times his annual expenses as part of his portfolio. Since this represents the next 4 years of his spending, it would be invested conservatively in short-term bond and cash equivalents. At the end of each year, Vlad applies his withdrawal rate to his entire portfolio then moves that amount into his spending buffer (now the buffer has 5 years worth of spending). He then withdraws 1/5th of the spending buffer for spending in the following year.

Re-working the original equations with a spending buffer:

Solving this equation for withdrawal rate,

Taking this a little further, if Vlad wants to keep the stock portion of the portfolio fixed at some percentage while bonds and the buffer make up the remainder, then the rate of return could be written in terms of this percentage,

The first 2 terms of this equation represent the return we would have had without buffering and the last term represents the amount of potential returns lost to the buffering (assuming it would have been invested in bonds).

Substituting r from the last equation into the equation before that gives us a quadratic equation to solve for withdrawal rate (I may expand this in another article but will leave this detail out for now).

All this math probably is putting you to sleep so let’s look at some portfolios.

So, if our friend Vlad has a portfolio with 60% in stocks and transfers 3.2% of his portfolio to his 5-year spending buffer every year, his portfolio should roughly keep pace with inflation. The buffer needed for this withdrawal would account for about 13% of his overall portfolio initially and would fluctuate with the market. And the reduced variations in his income due to the buffering should help Vlad sleep during the day.

While this article explores the safe withdrawal rates for a portfolio that follows historical returns, this is known to not be a good strategy for determining actual safe withdrawal rates. This is really more of a thought experiment to think about long-term withdrawals combined with the spending buffer concept in order to reduce income volatility.

Probably a better way to complete this analysis would be to do a monte-carlo simulation with an appropriate success criterion. For example, most studies of 30-year withdrawal rates consider how a withdrawal performs relative to how often the portfolio drops to zero during the 30-year period. For a vampire, the measure of success would probably be whether the portfolio has kept pace with inflation over 50 years (or more).

In spite of it’s weaknesses, this analysis does shed some light on very-long-term withdrawals.

For an aggressively allocated (80% stock) 5-year buffered portfolio, the withdrawal rate of 3.7% could keep up with inflation. This rate isn’t too far off from the widely discussed 4% rates you see in the financial press but it is for a pretty aggressive allocation. Reducing stock allocation quickly reduces the “safe” withdrawal rate. A much safer 40% allocation requires reducing the withdrawal rate all the way down to 2.6%. This highlights the need to stay invested in higher-performing assets in order to keep up with long-term inflation.

The buffered withdrawal strategy could be employed to cushion the ups and down of the markets. One cost of a buffered strategy is that it will reduce overall returns by about 0.6% for moderate allocations. But that lost return could be recouped by increasing the stock allocation by about 10%. The 5-year buffer suggested here has a good chance of spanning at least 1 or 2 good years even over the course of a bear market. Over all 5-year periods stock returns have been positive about 87% of the time. This suggests that 87% of the time the 5-year buffered income would continue to increase.

Another cost of buffering is that it reduces the withdrawal rate that can keep up with inflation. So the ultimate balance is between stability and income. If you want more income, you could reduce the buffer size and take a higher amount of income with full understanding that you should see larger swings in the market. You could also do away with buffering and reduce the volatility by choosing a less risky allocation. Over the very long term it seems like Vlad would do better by keeping his portfolio as heavily invested as is bearable and using buffering to reduce the volatility.

If you are a vampire who wants to implement a Roth ladder strategy, you might want to consider a 6-year buffer. This would allow you convert your traditional IRA to a Roth IRA and wait the required 5 years before withdrawing the money without penalty9. But 6-years is a long time to not keep money invested so with such a large buffer it might make sense to invest 1 or 2 years of a bigger buffer into a bond fund.

If there’s any interest, the next logical step for this analysis would be to take it to the domain of monte-carlo simulations to see how the estimated rates do over very long periods with the given portfolios.